There is a haunting photo on the exposed brick wall inside the newly renovated Garver Feed Mill in Madison, Wisconsin, that tells a story within a story within a story. It’s grainy, as such artifacts can be, and on first glance, it depicts two women in the kind of gritty, industrial setting you might imagine when you think “early 20th century sugar beet factory.”

The Wisconsin Historical Society dates this image from 1924, the same year the U.S. Sugar Company filed for bankruptcy and five years before James R. Garver would purchase the 200,000-foot facility with Romanesque arches and convert it to a feed mill and granary.

Bryant Moroder, General Manager and part of the Baum Revision team (a Chicagobased developer) that began renovating the iconic East Side Madison building into a multifaceted destination for food, wellness, and culture in 2017, says the identity of those women was one of the great mysteries of the Garver story.

“They represent a time in Madison history where this was the largest factory in the state and was producing about 10 million pounds of sugar a year,” explains Moroder on a recent history tour of the spectacularly renovated space. “And while it can’t be 100 percent confirmed, we did receive a clue about who these women might have been from one of the descendants of Hans Jacob Struck, who built the original sugar beet processing facility in 1906.” 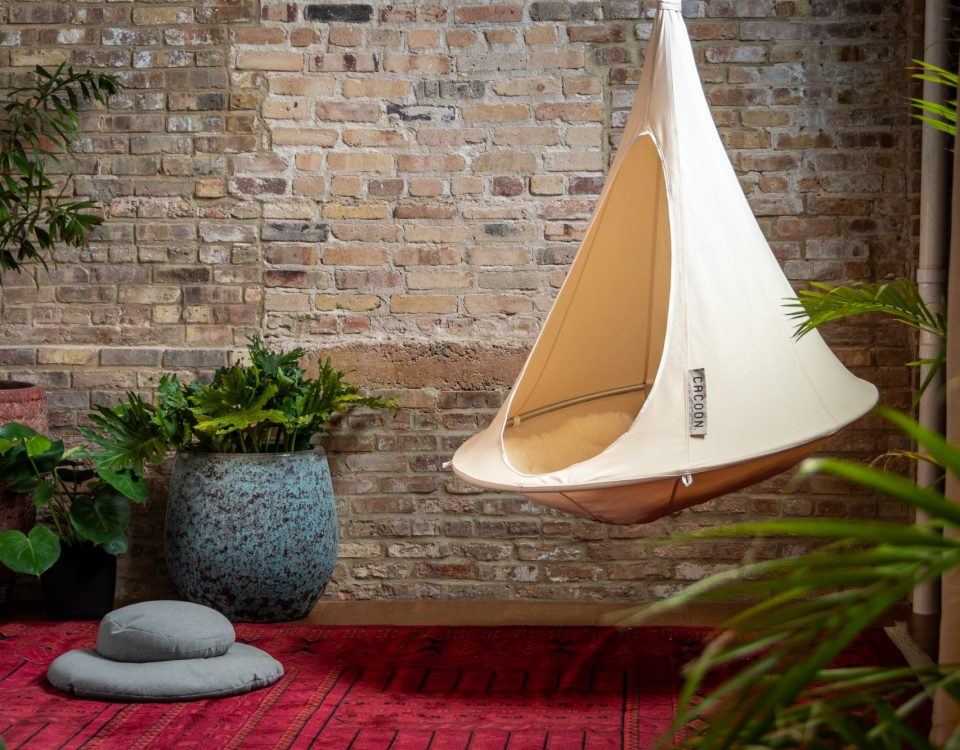