A Summer-Lover’s Guide to the Outdoors in Madison, Wisconsin

Kosa Wellness Spa founder Shilpa Sankaran was born in India, but spent her grade-school days in the small American town Middleton, Wis. As a kid attempting to integrate, she says, “I tried to separate myself from my culture and my heritage, but, at home, I had a different experience. My parents wanted us to acclimate into the culture, but, at the same time, we learned about Indian cultural traditions and rituals. We ate Indian food, and Ayurveda was just a part of our lives.” 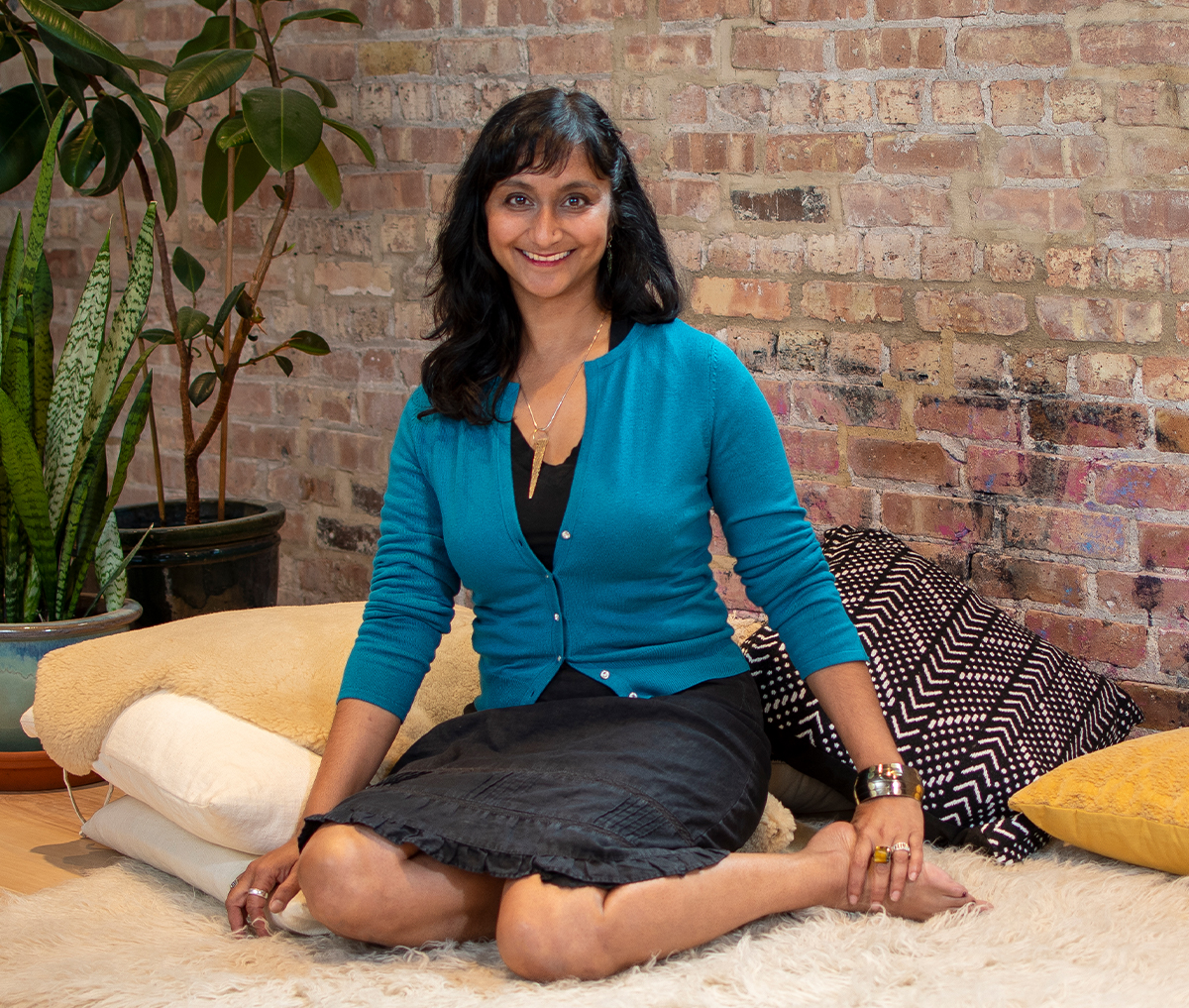 For more than a decade, Kosa founder Shilpa Sankaran had a journal in which she recorded ideas for the Ayurvedic spa she wanted to open someday. In 2019, months before the onset of the pandemic, she finally opened her spa in Madison, Wis. Her husband, Greg Rasmussen, is the spa’s cofounder.

Sankaran’s mother wove Ayurveda’s holistic healing traditions into the running of her household. “Just the way that she would treat us when we were sick, the foods she would cook, the teas, scraping our tongue, those were just things that we did. So, it was all part of my life, but I really created a wall between those two American and Indian identities,” says Sankaran. “As an adult, it’s been a process of pulling that wall down again and trying to reintegrate myself.”

About eight years ago, Sankaran’s interest in alternative healing modalities gained momentum. She had loved ones struggling with cancer, heart disease, chronic skin problems and more. “I was watching everybody take care of these issues through traditional medicine, but it wasn’t really ending their suffering,” says Sankaran. “I started to become more interested in other ways of wellness. I started to read about Ayurveda. I also was ready to reconnect with my ancestral history.” She decided to travel to India in what she says was “a piece of that” reconnection.

Once Sankaran arrived in India from San Francisco, where she was residing, she and her husband Greg Rasmussen already hatched the idea of opening an Ayurvedic spa in the United States. During her stint abroad, Sankaran dove into research. She recounts, “I had treatments and tried different products, and bought little lotions and oils and things like that, but I came back to San Francisco, and started a different company [focused on sustainable housing design], and my life took a different turn.” 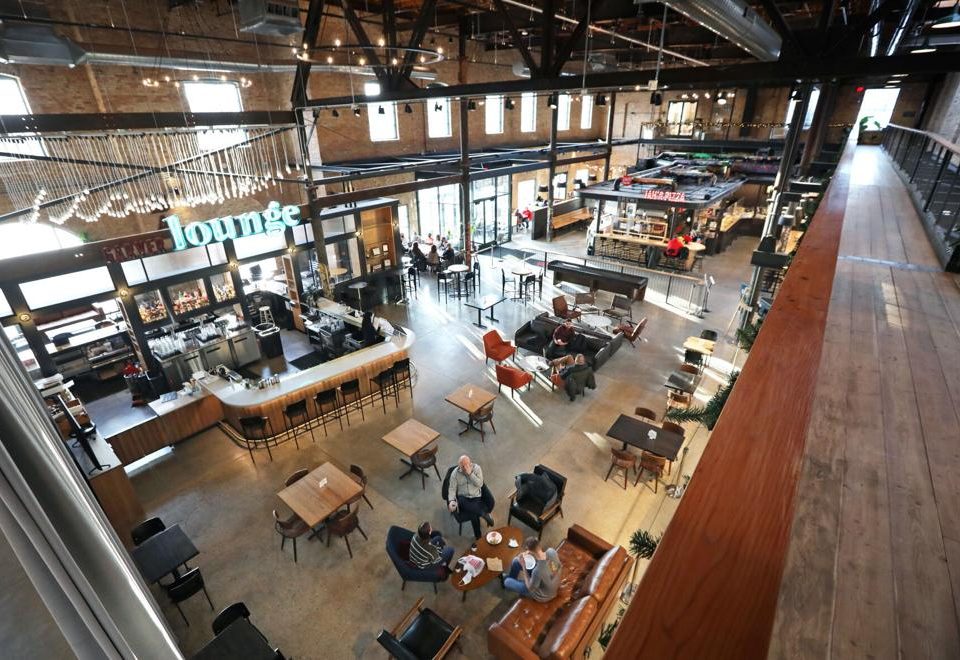