Things to do in Madison

Long before I visited Madison, Wis., I overheard a conversation among three women that went something like this: Woman No. 1: “I’m from the Madison area.” Woman No. 2: “Oh, I love Madison.” Woman No. 3: “Madison is like Sara Lee. Nobody doesn’t like Madison.”

I’ve since visited the city enough times to know that woman No. 3 might well be right. Madison is, in so many ways, the quintessential Midwestern city, from its inviting downtown, perched on an isthmus between Lake Monona and Lake Mendota, to its character-filled neighborhoods, hiking and biking trails (200-plus miles of them) and ever-present green space, including 260 parks and beaches.

The bundled-up winter personality of Madison is quite different from its carefree summer self. Thankfully, one beloved mainstay is available throughout all seasons: the Dane County Farmers’ Market. It stakes its claim as the largest producer-only farmers market in the United States (meaning the people you buy from are the people who produced the products — no reselling is allowed), and, while its late-winter version (Saturdays through April 4) is more staid than the downtown summer incarnations (surrounding the Capitol building Saturdays and Wednesdays in the 200 block of Martin Luther King Jr. Boulevard, April-November) there’s something especially gratifying about perusing hardy produce and products — greens, apples, honey, potatoes, mushrooms, cheese curds, pastries and more — when it’s frigid outside. This year, the winter market is in a new location inside the historical Garver Feed Mill, a stately brick building recently renovated and reopened as a hub for small, locally owned businesses (a spa, a yoga studio, kombucha) and restaurants. 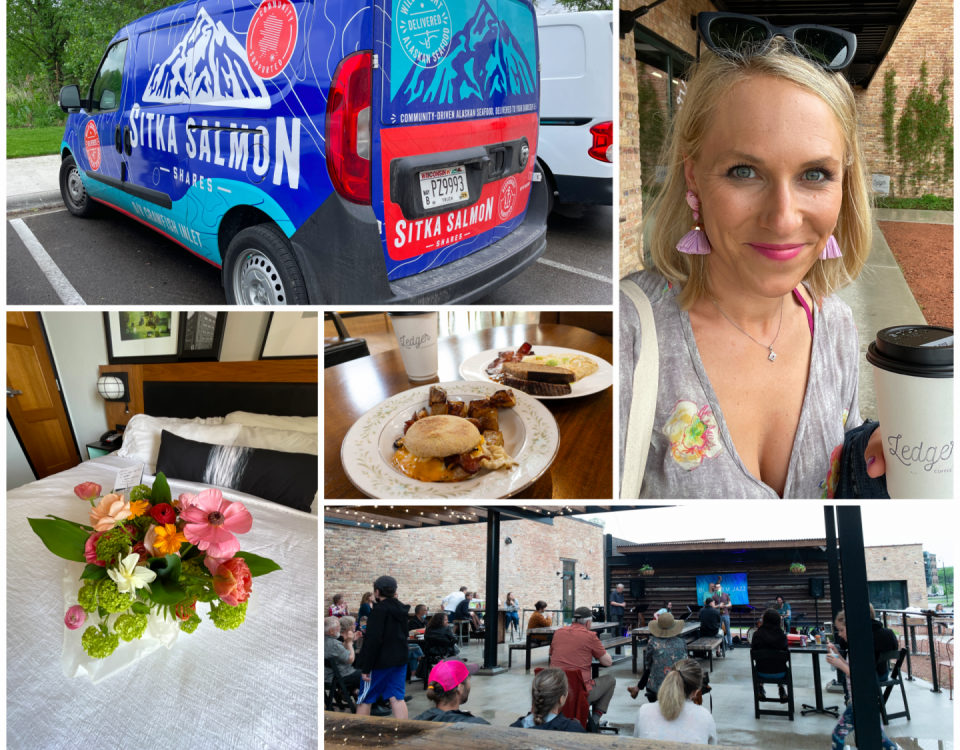