“The Garver Feed Mill has always been really central to the Midwest’s food story, it’s exciting that our fish, Alaskan fish, can play an important role with that.” -Nic Mink, Sitka Salmon Shares

Chef Lauren Montelbano couldn't call Surya Cafe a vegan restaurant when it opened in Fitchburg in April 2017, because half the year it wasn't.

There was a small caveat.

Montelbano, a vegan herself, had ducks as pets and, not wanting to waste the eggs, made a duck-egg quiche during the months her ducks were productive. The new Surya, which opened in the newly-renovated Garver Feed Mill behind Olbrich Gardens on Sept. 30, doesn't use eggs of any sort, so the restaurant is strictly vegan, and now the Fitchburg location is, too.

"It pains me to say that I no longer have my ducks," Montelbano said. "They are very happy elsewhere right now. So we are actually entirely plant-based. There's no dairy, no honey, no eggs."

The whole menu is gluten free, too. The food at the new Surya on a recent visit was as consistently excellent as it was when I ate in the Fitchburg Surya, which means "sun" in Sanskrit.

The zucchini noodle alfredo ($13.50) and the samosa tartlets ($7.50 for two) were the most memorable dishes from my Fitchburg experience, and I was glad to have those memories refreshed. The entrée had spiralized zucchini and seasonal vegetables tossed in a thin sauce made from roasted cauliflower and cashew cream. It was topped with a vegan "Parmesan" cheese made with pecans. 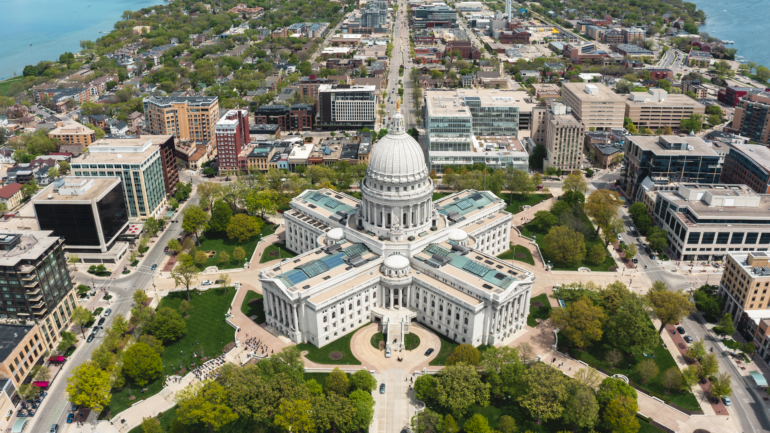